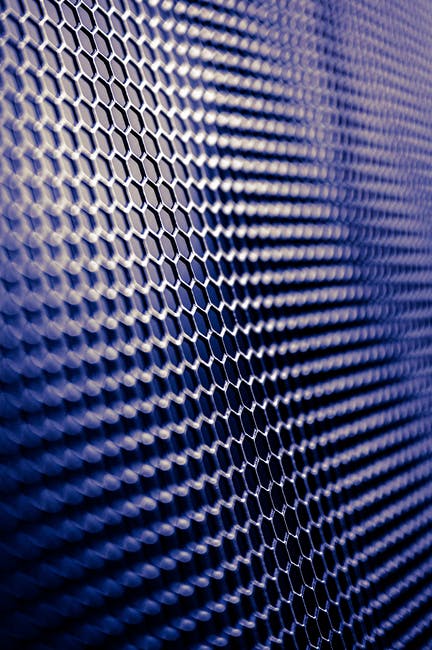 It’s commonly believed that Thomas Edison invented carbon fiber in the 1870s. Others claim it was invented in the 1850s, and still, others claim that it wasn’t truly invented until a century later.

The truth is that there is some validity to each claim. The earliest experiments with carbon fiber may have taken place in the 1850s, and each subsequent generation added its twists to the material until modern carbon fiber was born.

Regardless of who invented it, carbon fiber fabric has contributed a lot to society, from the aerospace industry to the medical industry. We’ll talk about some interesting medical uses for carbon fiber in this article.

One of the great properties of carbon fiber is that it’s resistant to radiation. Radiation works on the atomic level, reacting with atoms and changing the nature of the things it interacts with.

Carbon fiber as a substance is chemically inert, meaning that it doesn’t do much on the atomic level. Radiation doesn’t react with it, because almost nothing does.

This is excellent news for radiologists, who use carbon fiber material in various aspects of their practice. Much of the equipment you might see in a radiology lab has carbon fiber in some parts of it.

Prosthetics have existed for years, but have gotten quite sophisticated in the last century or so. Where wooden legs and canes were once the norm, we now have light, flexible structures made from carbon fiber.

Each prosthetic must be made specifically for the wearer due to the different factors involved in creating the proper limb, such as weight, height, and personal habits.

On the subject of medical replacements, we should also talk about implants, and no, not those kinds of implants. We’re talking about things like hip and knee replacements.

These types of implants are often made from carbon fiber, for many different reasons. Most medical materials are made from sheets of carbon fiber fabric stuck together with some kind of adhesive, usually a resin.

In most cases, prosthetics need replacing every five years or so. This isn’t because the carbon fiber can wear out, but because the resin can.

A big part of medicine is keeping dangerous foreign objects out of the body during surgery. Countless late-night sitcoms have made jokes about that.

To prevent such situations, surgeons may use a type of sealant made from carbon fiber. Medical tools soak in cleaning chemicals that aren’t safe for people. Sealants clean the tools to keep them working and make sure that the chemicals don’t get into our bodies.

Many industries use carbon fiber fabric to produce stronger materials and reduce damage caused by conventional processes. One of these industries is medicine.

We’ve discussed the applications of carbon fiber in the medical world, but medicine and composites are both complex fields, and there’s always more to learn.

You can find more information on composites, and carbon fiber in particular on our site. Feel free to contact us if you have any questions or concerns.

How Carbon Fiber Can Benefit Those With Disabilities
May 20, 2022
What Is a Composite Technician and How Do I Become One?
May 12, 2022
Engineering Jobs: What Does a Composites Engineer Do?
May 9, 2022
5 Cool Innovative Solutions Using Carbon Fiber
May 2, 2022
Georgia USA: Georgia GEAR ‘Supplier of the Year Award SMI Composites
April 27, 2022
Powered by