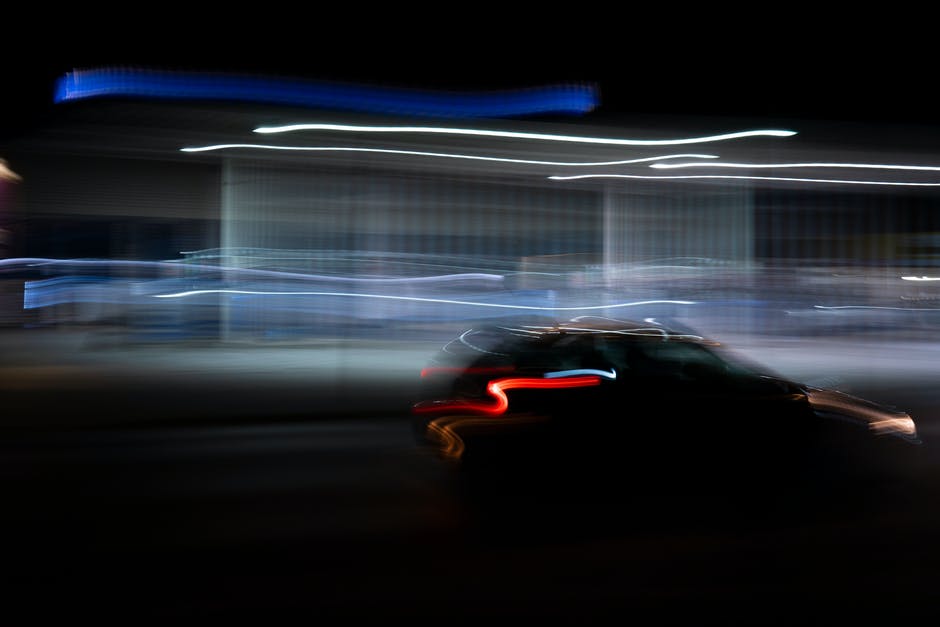 The modern pattern of carbon fiber is iconic. Sleek, metallic interwoven threads that emphasize both speed and strength.

But carbon fiber is more than a design, and while it is used in everything from golf clubs to space shuttles, it did not start there.

The Beginning of Carbon Fiber

What we think of today as carbon fiber is not where it started. Discovered in 1860 by Joseph Swan. He created carbon fiber to act as a filament for a new invention—the light bulb.

We don’t see the first iteration of the carbon fiber that we know today until the 1950s in Cleveland, Ohio. Even though it was a high-performance material at the time, it was not particularly strong or stiff.

In 1981, McLaren introduced carbon fiber to the automotive world with the McLaren MP4. Formula One car’s chassis was built entirely out of carbon fiber composite. Its weight and strength made it both fast and safe, and it quickly became the standard for all Formula One cars.

The automotive industry has been using carbon fiber throughout the years. And while we often think of it as a design element, like a full car wrap in carbon fiber, its use is for performance as much as it is style.

The benefit of using carbon fiber in automotive parts is as it was for the McLaren MP4—high strength with low weight. The cost to produce carbon fiber is its only major limitation.

Luxury and sports brands often incorporate carbon fiber into the exterior panels of the body, doors, hoods, and fascia. The aftermarket parts community has increased its use exponentially.

Performance seats are molded from the lightweight material, as well as skirts, bumpers, and other body accessories. Therefore, reducing drag without adding too much weight.

Some consumer cars today even have bodies made completely of carbon fiber like the BMW i-series. This is an electric vehicle that utilizes carbon fiber throughout its body.

The reduced weight improves the vehicle’s range, making it a viable material for the future of all-electric vehicles.

Looking to the Future

This is only the beginning of carbon fiber in cars. While the cost is still significant, some anticipate the production of carbon fiber will triple over the decades to come.

In cars of the future, it can reduce their total weight by up to 70%. Even classic cars like the Mustang Shelby GT will see a renewed future as they are rebuilt with carbon fiber frames.

Do you want to know more about carbon fiber manufacturing? Well, feel free to reach out to our team. Therefore, we’re here to answer your questions about composite materials for your industry.

Autoclave Curing vs. Out of Autoclave: What’s the Difference?
October 21, 2020
How It’s Made: The Art of Carbon Fiber Manufacturing
October 13, 2020
The List of Composite Materials: Natural Composites That Are Commonly Used
September 28, 2020
The Role of Epoxy Resin in Carbon Fiber Products Manufacturing
September 15, 2020
Woven Carbon Fiber: An Evolution of Practical Applications
September 9, 2020
Powered by