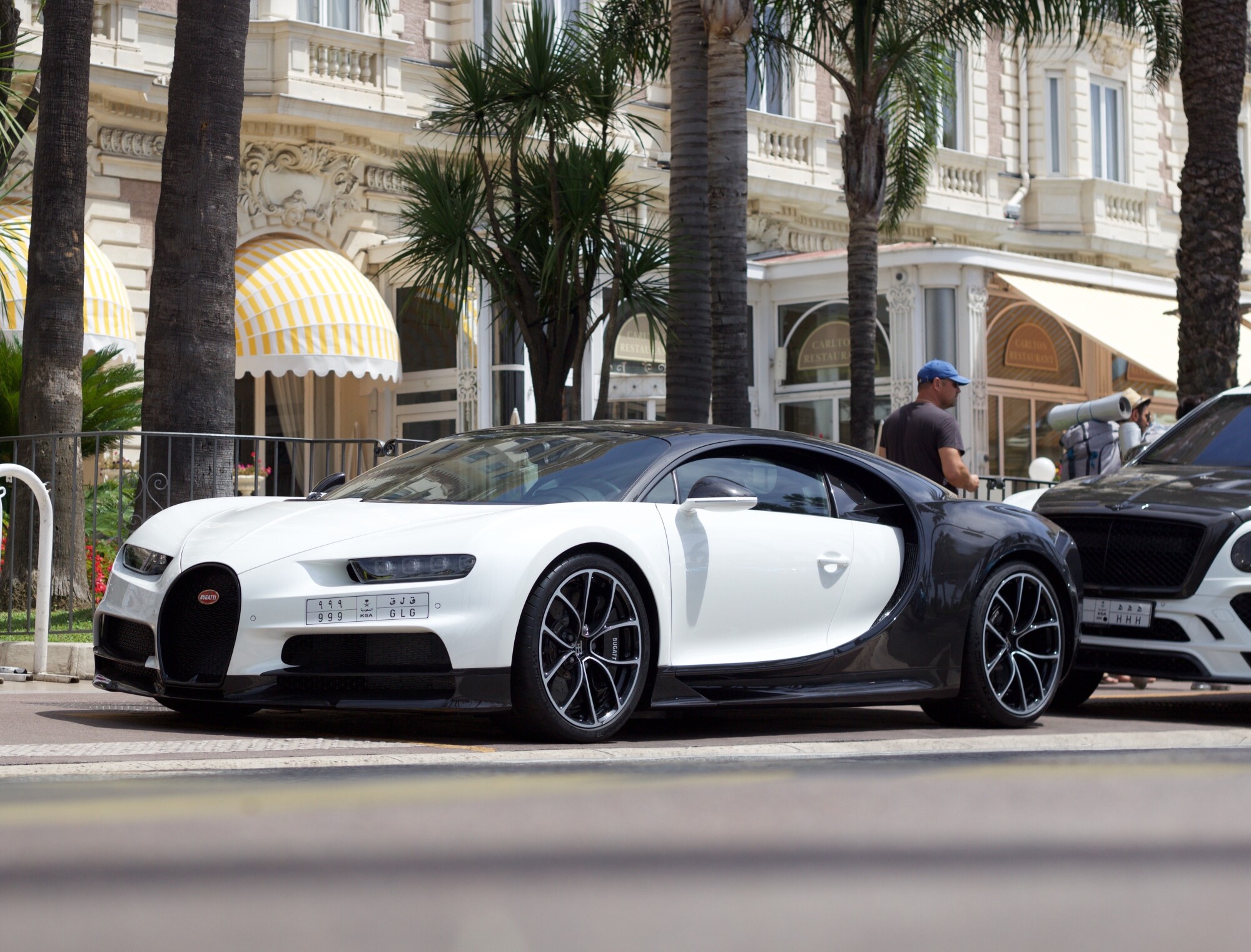 A single strand of human hair can hold up to 3 ounces of weight, more than a dozen pennies, without breaking. Combine all the hairs on your head and your hair could hold up to 12 tons!

Now, imagine a carbon-based filament, smaller in diameter than a human hair, that is 5 times stronger than steel. Sound’s unreal, right?

That carbon-based filament is known as carbon fiber.

One strand of carbon fiber on its own is incredible, but when you put multiple strands together and you have limitless applications.

But where did this come from? Keep reading for a look at the past, present, and future of carbon fiber.

The earliest known carbon filament was developed by Sir Joseph Wilson Swan in the mid-1800s.

But carbon fiber was not put into practical application until 1879 when Thomas Edison used carbon filament for the first incandescent light bulb.

Edison shaped cotton threads or bamboo slivers into the desired form and superheated them so that their cellulose structure became carbonized.

The transition as we know it today began in 1956 when the company Union Carbide opened its Parma Technical Center and hired Dr. Roger Bacon.

Based on carbon arc lanterns used in the late 1800s, Bacon began experimenting with graphite. His job was to try to determine the triple point of graphite, which is when its liquid, gas, and solid states of matter were in equilibrium.

Through this process, he discovered what he called whiskers, carbon fibers of immense strength for their microscopic size.

Scientists and companies all over the world have continued to study and develop on the material.

In the past carbon fiber had limited mechanical properties and applications. It was shaped and then superheated in order to carbonize, a process called pyrolysis.

The development of carbon fiber since the 1950s has led to advances in manufacturing that allow for almost anything to be made from carbon fiber.

Uses span across almost every industry:

The cost-effectiveness of developing the material has been a major deterrent in the past. Overall, prices have dropped from $15 per pound to $7 per pound.

They will continue on a downward trend as technology and manufacturing continue to advance.

The versatility, strength, and lightweight properties of carbon fiber material make it the material of the future. It has limitless applications across every industry you can think of.

Use Carbon Fibers in Your Manufacturing

At SMI Composites we know that our knowledge of carbon fibers can help your ideas come to life. Let us help you design your next project and see what we can make together!

Is Carbon Fiber Environmentally Friendly?
December 1, 2022
How To Find a Premium Carbon Fiber Composite Manufacturer
November 29, 2022
How Carbon Fiber Parts Can Help With Aerodynamics
November 21, 2022
Carbon Fiber: Lightweight and Durable
November 15, 2022
The Different Types of Composites and Their Uses
November 7, 2022
Powered by