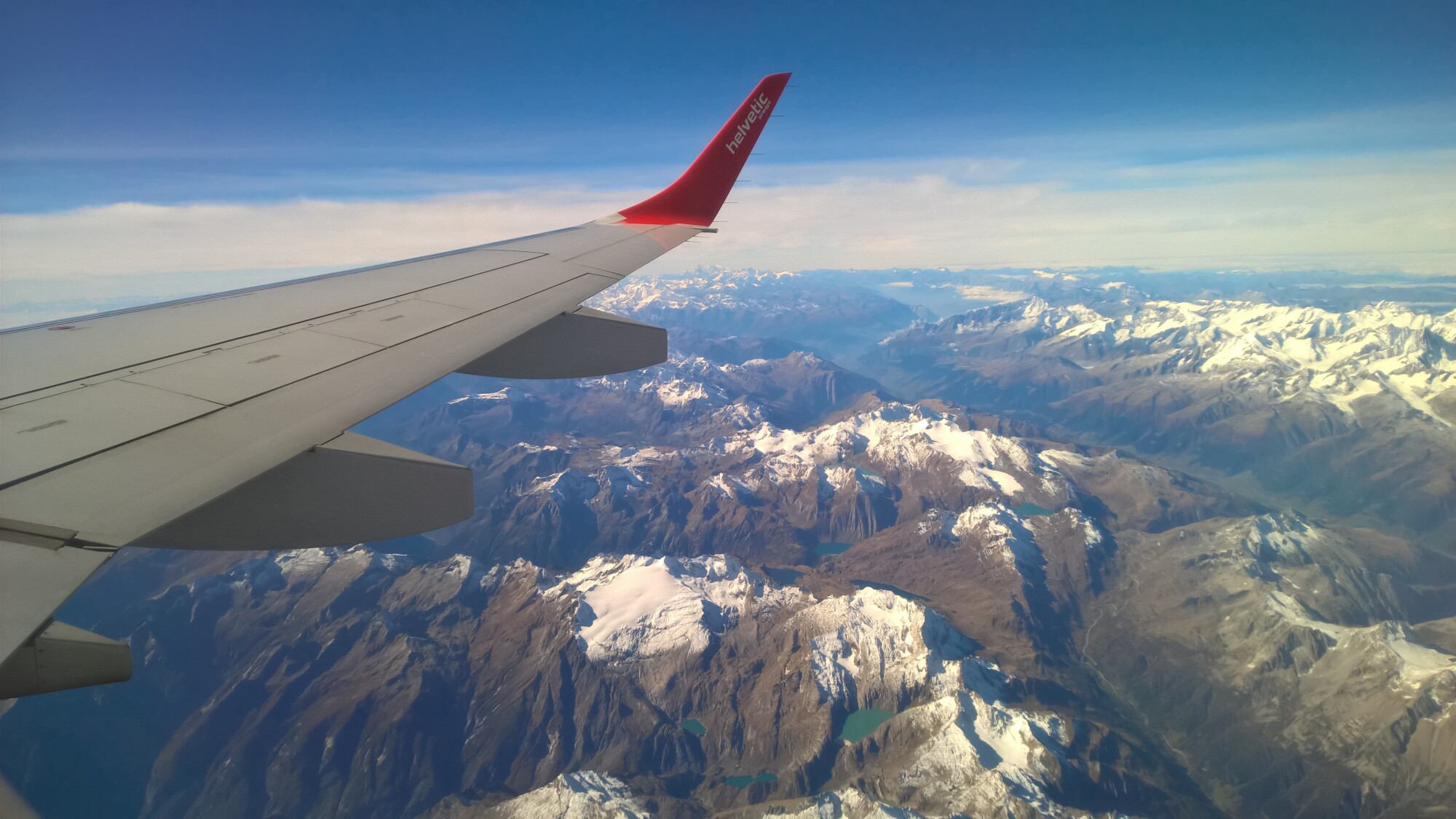 Carbon Fiber is a modern material known for its lightweight and remarkable strength. Like many great things, it was discovered by accident.

The synthesis of modern carbon fiber first occurred in 1958. A physicist named Roger Bacon was attempting a thermodynamics experiment with graphite when he accidentally found what appeared to be tiny bits of carbon thread. These turned out to be the basis of carbon fiber.

This new material caught on, and scientists and engineers found several uses for it. Among these people were those in the aerospace industry, and they’re still using it in various ways today.

We’ll talk about a few of these uses in this article.

An airframe is the basic structural form of an aircraft. It looks and functions similarly to how a skeleton would function in an animal.

In the past, these frames and many other parts of the plane were made of aluminum. However, newer generations of planes are experimenting with carbon fiber frames, and they’re doing this quite well.

Some designers have managed to create planes that are 50% carbon fiber design. This surge in carbon fiber used for planes has to do not only with the strength and weight of the substance but also with the environment.

Commercial aircraft are now required to follow certain environmental regulations, and carbon fiber is a lot more eco-friendly than the aluminum-based materials used to manufacture aircraft.

Space programs were the early adopters of carbon fiber, and for largely the same reason the commercial air travel industry did.  It was lighter and therefore took less fuel and force to lift.

In recent years, NASA was given the green light to begin building new spacecraft, satellites, and related equipment in preparation for a new set of missions to explore the moon and Mars.

This mission is going to be called the Artemis program. Artemis was the goddess of hunting in Greek mythology. She was also the twin sister of Apollo, which implies that this program will be a companion or continuation of the Apollo program.

Much of the equipment used during this mission, including some of the vehicles, will utilize carbon fiber somehow. The launch system, for instance, is not only covered in a thin layer of carbon fiber, but it also has storage space for several spools of carbon fiber.

Carbon Fiber and How it’s Used in Aerospace

Carbon fiber is a fascinating material. It’s strong, light, and it floats. These qualities have caused it to become a favorite material in the aerospace industry.

We’ve talked about a few of the ways these industries use carbon fiber in the paragraphs above. However, there are other uses of carbon fiber that we don’t have the space t discuss here.

Please visit our site to learn more. Also, feel free to learn about us and what we do while you’re there.