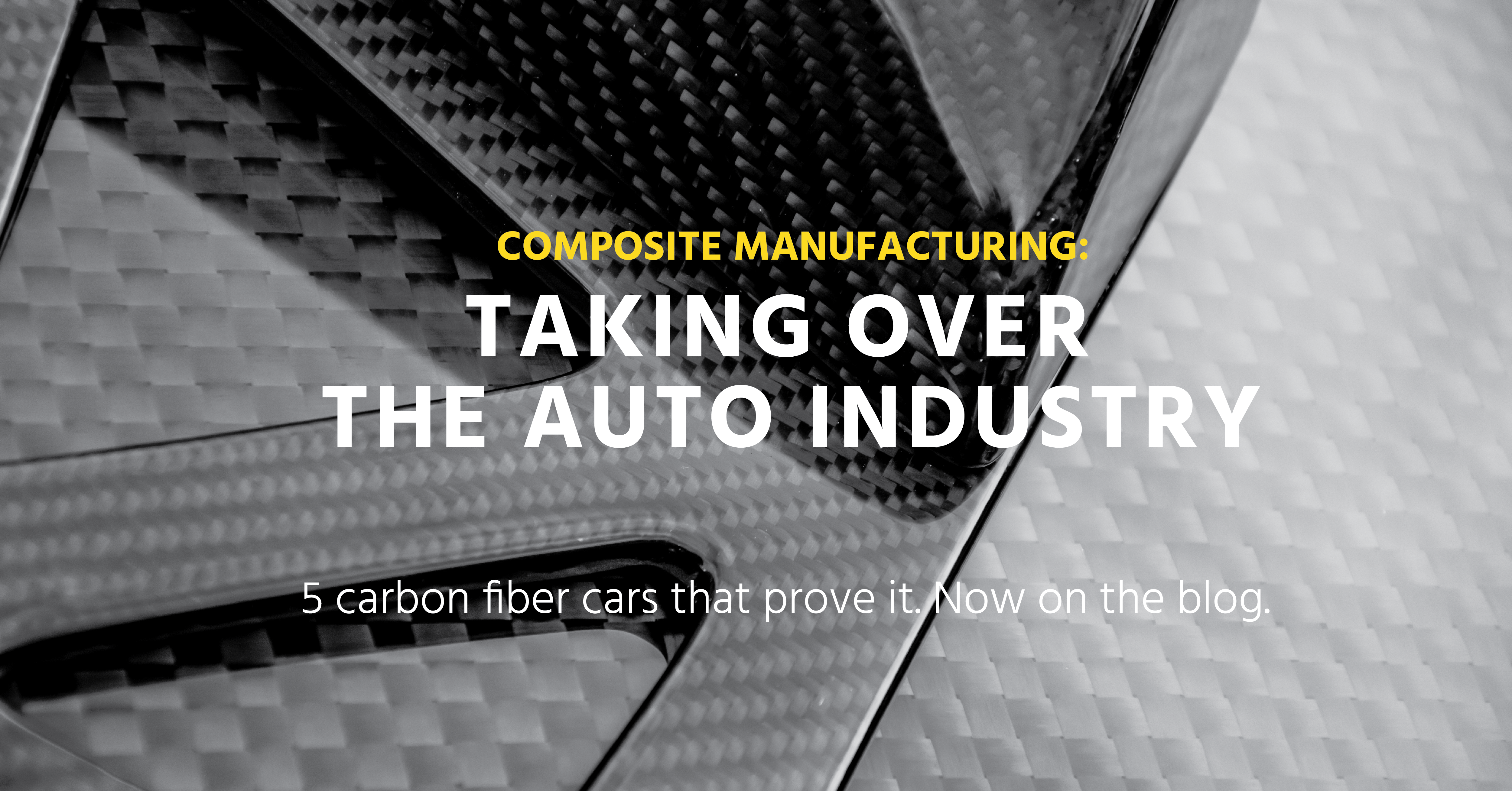 Up until recently, the only place you would find carbon fiber cars was on the racetrack. Their lightweight but strong bodies allow them to be significantly faster without compromising the safety of the drivers.

Now, however, there have been several vehicles developed for the roads that will feature a full carbon car body.

Keep reading to learn more about five of the cars that have been released recently or will be in the near future which heavily feature carbon fiber in their construction.

The Valkyrie features a full carbon fiber body and was developed by Aston Martin with help from the Red Bull Racing Formula 1 Team. This car has the most powerful naturally-aspirated engine in a street-legal car. It’s about as close as you can get to owning a racecar.

With its futuristic look and awe-inspiring engine, the Valkyrie is sure to turn some heads.

This American supercar is being developed with the intention of being the fastest car in the world. Its targeted top speed is 310 miles per hour which could easily allow it to reach its goal.

Only with a carbon fiber car body will this vehicle have the ability to become the fastest in the world.

The current record-holder for the fastest car in the world is the Koenigsegg Agera RS. Its top speed is 284 miles per hour which it has accomplished by having a full carbon body that lightens it and allows its powerful engine to work at full capacity.

What sets this car apart from the competition besides speed is that it’s built with both carbon and kevlar in the bodywork.

Anyone familiar with the Audi R8 will immediately recognize that the Italdesign Zerouno Duerta is based on its platform. It also has the Audi R8’s automatic dual-clutch transmission and all-wheel drive to go along with its carbon fiber build that helps it reach over 200 miles per hour.

The sleek and modern appearance of the Italdesign Zerouno Duerta also makes it the envy of car enthusiasts everywhere.

There’s no hiding the fact that the McLaren Senna is built with a carbon-fiber body since it’s not afraid to show it off in its design. This limited-series supercar also features an engine that honors the Formula 1 driver it’s named after, Ayrton Senna.

Another feature that sets this car apart from the regular cars is that it’s got a massive wing on the rear of the car that helps produce optimal downforce and assists in braking.

Want to Build the Next Great Carbon Fiber Cars?

Now you know five carbon fiber cars that were recently introduced to the world. As you can see, they have incredible capabilities in large part due to their reduced weight thanks to the carbon fiber construction.

If you want to see your name on this list, contact us today. We would love to help you whether you just need a few carbon parts or want to build a full carbon fiber car.

Is Carbon Fiber Environmentally Friendly?
December 1, 2022
How To Find a Premium Carbon Fiber Composite Manufacturer
November 29, 2022
How Carbon Fiber Parts Can Help With Aerodynamics
November 21, 2022
Carbon Fiber: Lightweight and Durable
November 15, 2022
The Different Types of Composites and Their Uses
November 7, 2022
Powered by